So you were stung. Now what? After the panic and all the running around and swatting real and imaginary bees for five minutes you will probably realize that it is not quite as bad as you expected. We have all been there some of us still do the running around thing. But first things first. What is a Bee Sting: A Bee Sting is caused by the needle shaped part of the bee at the tip of its abdomen being pushed into your skin where it administers a dose of venom through a tube in its center, much like a syringe.

How do you know you were stung? There are usually more than a few clues. You may have a large number of bees buzzing around you and bumping you threateningly. This may be closely followed by a sharp pain on some surface of your body. You may even see the culprit in action while she tries hard to detach herself form the location of your pain. But it may not always be that obvious. You may for instance be preoccupied with something or going about your business and you begin to realise that you are scratching. Stings do not always hurt a lot. The area begins to swell to a greater or lesser degree and as the itch increases the pain fades.

The Symptoms (they may appear in minutes or hours):

If you start developing any of the severe symptoms, get to a Hospital ER quickly or call an ambulance and explain to them that you are having a reaction to a bee sting.

First of all you should move away from the area in case you are targeted by more bees. If the stinger is still attached remove it by running the back of a knife or the edge of a credit card along the area until it lifts the stinger out. The stinger contains a bulb at the base and if you push down on it you will simply push more venom into the wound. Running the flat edge along will impact the stinger below the bulb and prevent this from happening.

Often local areas will have their own cures for bee stings. Some good and some not so good. As long as they do no harm, they may be worth a try.

First you can take your usual pain killer, e.g. aspirin or paracetamol etc. if you need to. If you are feeling weak and lightheaded you should sit down and avoid driving or operating machinery. There are many creams and ointments available in your local pharmacy and they pretty much are all good. Get advice from your pharmacist and choose one that suits you.

If you think that you are having a severe reaction you should get medical advice and bring someone with you.

Prevention is Better Than Cure.

Even though bees are not as plentiful these days as they used to be, there is still a possibility that you will meet them while out walking in the country or even in the city. If you do it is best to just walk calmly on and ignore them. They will almost certainly ignore you. However, occasionally bees will mistake you for a threat. Usually bees are calm and busy working the flowers in an area bringing back nectar and pollen for the colony. They are too busy to bother with you and even if they were not, they are not interested in you. But, there are times when the are more than a little bad-tempered. This can happen for example when they are queenless or have recently been attacked by an enemy such as wasps or rodents or even other humans. When this happens, just run to a safe place. It is pointless standing there swatting. You can never get them all before they get you. Just run. They seldom follow very far.

Wasps are not bees or even a different type of bee, though they are very distantly related, very distantly. They tend to be more aggressive than bees and quicker to sting. They can also sting multiple times, unlike bees who have a barb in their sting, which prevents them from withdrawing the sting once it is in their target. They usually end up tearing it out of their own bodies leaving the sting and the bulb of venom stuck in your skin. This means they will die.

Wasps are far more likely to come to you when you are eating or drinking sugary foods out of doors. And they want their share. At the beginning of the season they are looking for proteins and are more likely to hunt for other insects or dead animals than to appear at your picnic table. Towards the end of the summer they are looking for sugary foods and are coming to the end of their life, (so maybe they feel they have nothing to lose). Only the queen wasps survive until next year.

If you are mowing the lawn or walking, or picking blackberries, you will likely eventually meet a wasp. If the wasp is just checking you out wondering what you are, just try to ignore it or walk away slowly and calmly. Swatting will only annoy it and provoke an attack. You need to be a really good swatter to get it before it gets you. Don’t pick up the dead wasp or bee right after it has been killed, the bee or wasps stinger will often move for over an hour by muscle or nerve reactions, making the creature able to sting a long time after it’s dead.

*This article does not constitute medical advice. In case of an emergency, always get medical advice from a qualified professional. 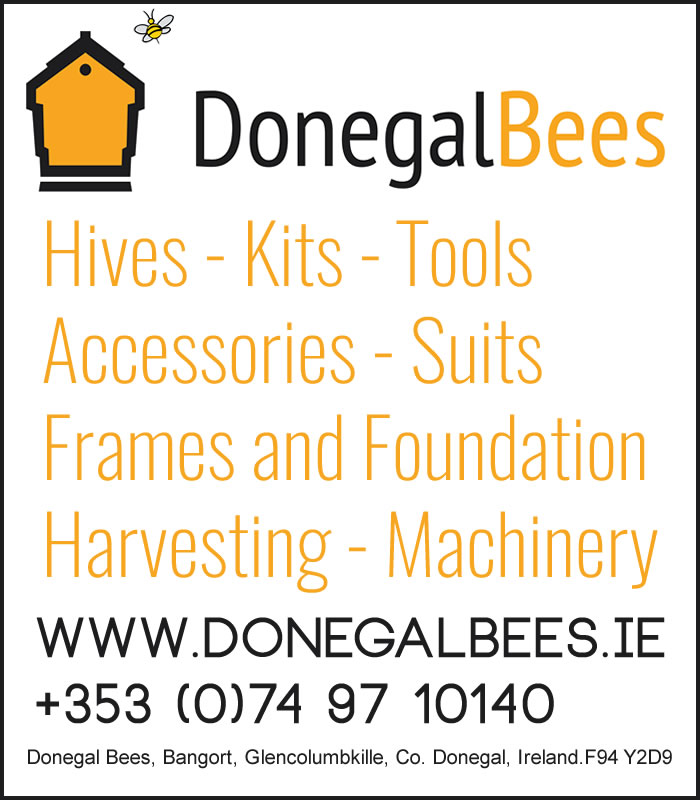